My Cousin The Rifle Maker

#1
I just found out my cousin has been building rifles just down the rode from my home for nearly two years. I saw it on FaceBook. You never know what will show up on FaceBook. Anyway, I called him and ask what he was doing and he said he was finishing up some work on a rifle, then he invited me to come over. He showed me some of the rifles he had built and some custom actions, they all looked good. He showed me the 30 PRC he shoots in long range matches. He said he was surprised when he shot it on a one mile range and hit the target. We talked about him building me a 6.5 PRC or 6.8 Western, I just have to decided which one I want. He said he would give me a deal on the build. I think he will do well.

#2
He might want to join here.
My people skills are fine.....it’s my tolerance for idiots that needs work.

#4
I've built a few rifles also though they have all been flintlocks. I probably won't build another but I might. I love finishing the wood.
On several occasions I've thought about building a CF bolt action. Even made a few parts lists. I don't need another rifle or caliber but I might build one anyway.
Show us some photo's of your cousins builds if you don't mind.
Here are my go to rifles, a .54 and a .40 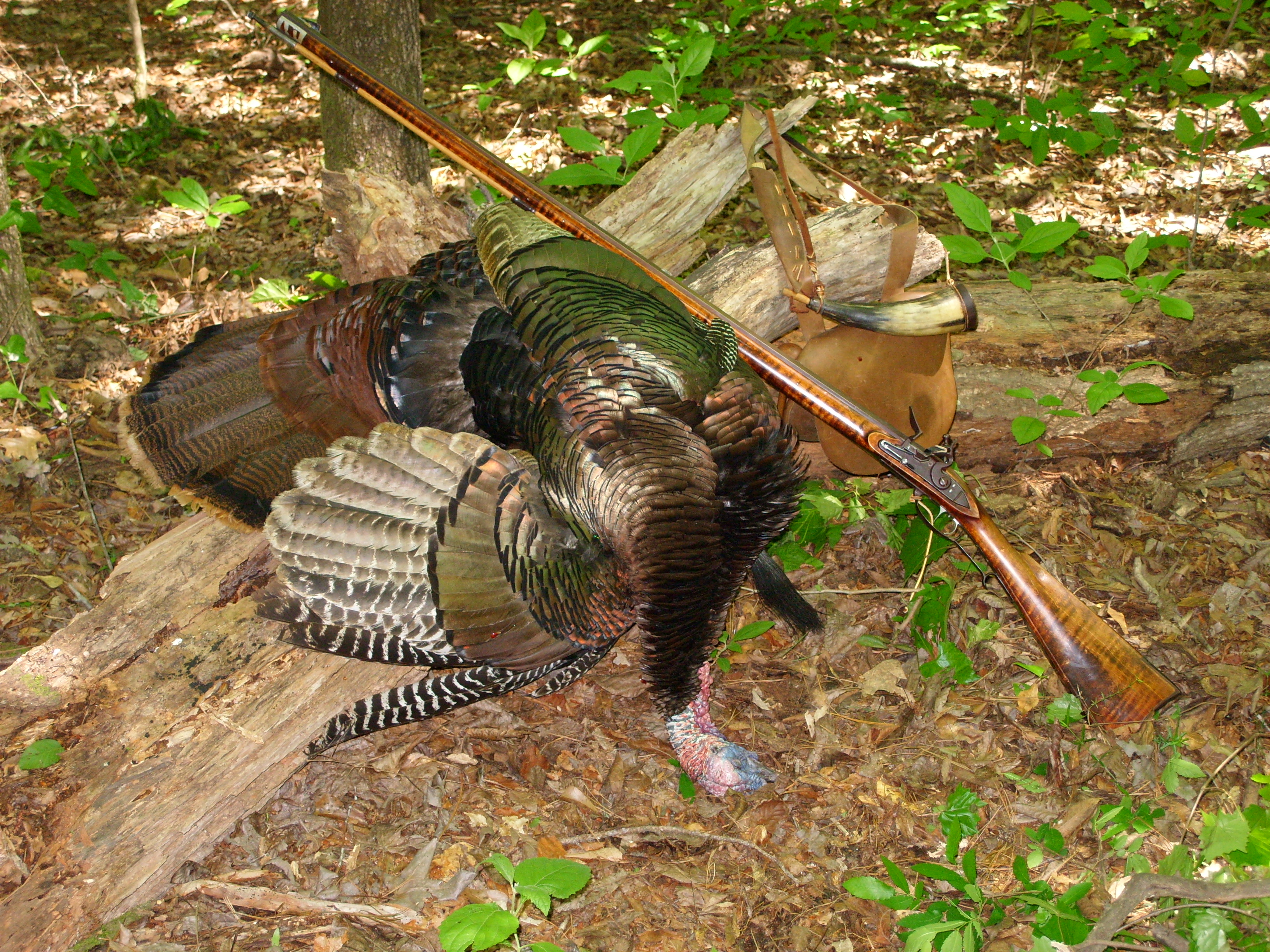 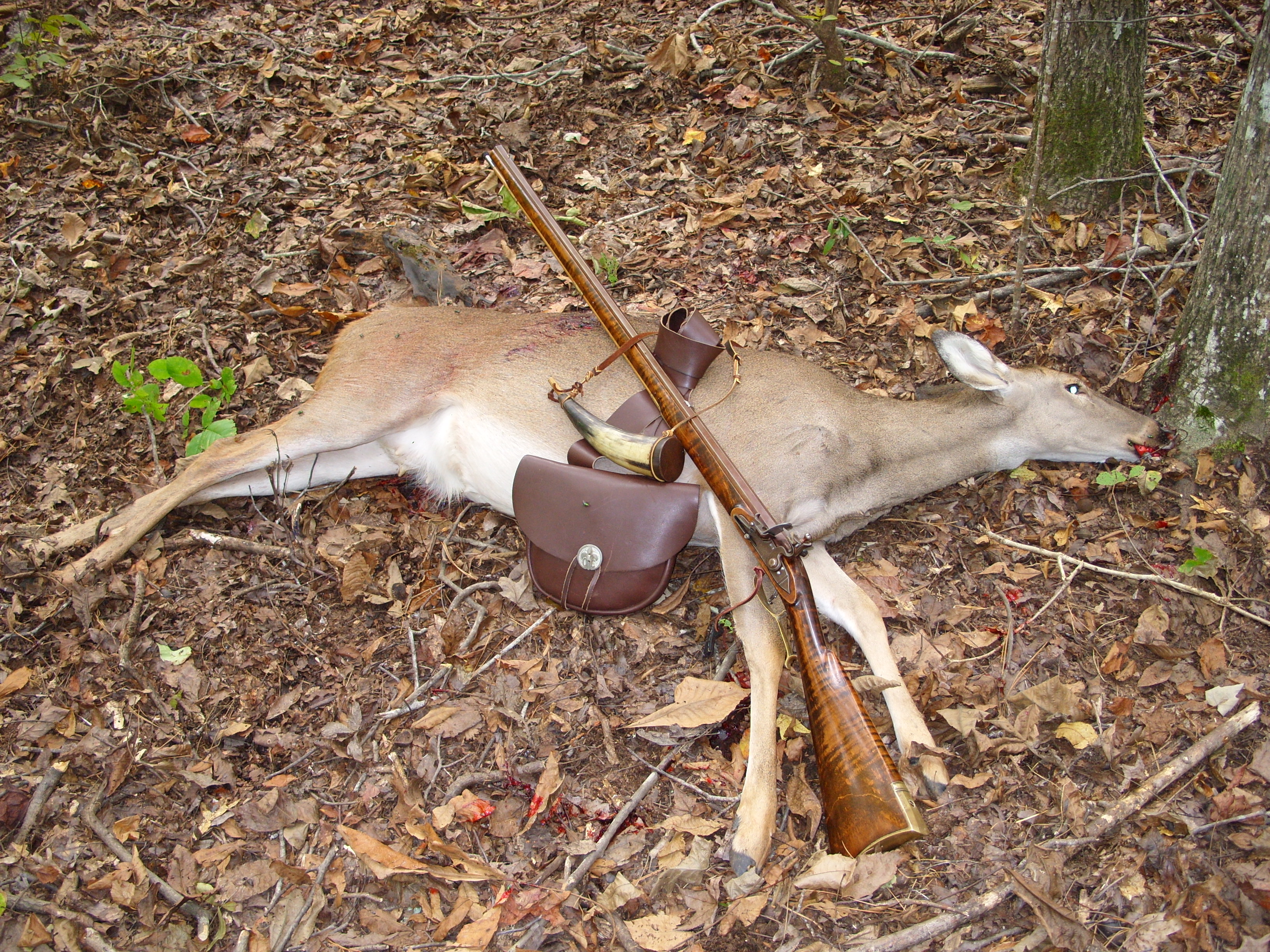 He who is untrue to the past is recreant to the present and faithless to the future.
Sallie Pickett widow of Maj. General George E. Pickett